Chris Smooth, a half Dutch and half Spanish English national, was born in Hollywood, CA a STAR! Since Chris was born he has always had a passion and ear for music. His ability to hear and feel the music gives him that mastery edge and a feature DJ/Music Producer. (Call it a gift) Chris feels the music from his heart and soul. He also acknowledges that being a DJ is not just about popularity contests but the ability to please and read a crowd. He plays for his crowd knowing what songs to play, how to play them at the correct time and the fundamentals of mixing his tracks together. Chris knows that ego doesn’t pay the bills but successful events do! That is the motivation from many of the top clubs, owners and promotional teams to hire Chris Smooth as they know he brings a massive following and keep the club packed having an amazing time!

Chris made a name for himself as a top DJ as “DJ Smooth” for many years in the hottest clubs in Detroit, Chicago and in the surrounding areas. Chris soon realized that moving back to California would only help expand his career as a Feature DJ personality. Moving back to California turned out to be the best move he could have ever made. DJ Smooth rocketed in the club scene in California and in Las Vegas with his unforgettable DJ performances. His true followers showed many club owners and promoters that he was the real deal.

Chris took a break from the club scene for a horrible motorcycle accident that left him with severe head trauma. He took several year to rehab and get his synapsis firing correctly. Since then he has restructured his life and his goals as a DJ performer and Music Producer. Chris Smooth’s fan base kept demanding a come back and realizing retirement is not an option he changed his name to Chris Smooth. Chris’s tours are in full swing. He is now in the studio producing more of his own tracks and with that he plans on making a stronger mark in the House Music World not just in the United States but WORLDWIDE!

A little note written about DJ Chris Smooth for one of his Feature performances…“A master of DJing of every platform out there, whether it’s scratching vinyls, mixing on his pioneer decks or getting down with Traktor Scratch Pro. From Miami to Detroit to Las Vegas to a lot of the top clubs in the nation, the name DJ Chris Smooth has passed around the lips of them all. With a true love for music and a humble heart that has helped him stand out from them all. There is no doubt that our feet won’t be standing still when you hear him kill it on the 1’s and 2’s!”

DJ CHRIS SMOOTH IS NOW ONE OF THE TOP DJ’S IN THE WORLD!! LOOK AT HIS INTERNATIONAL RANKING 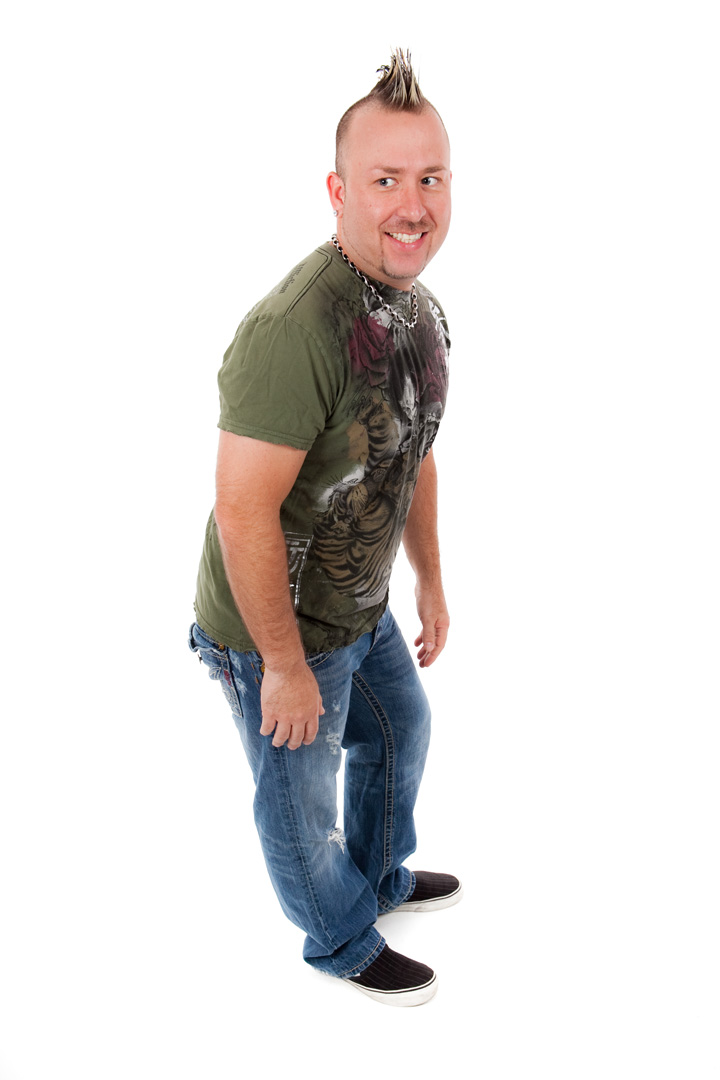 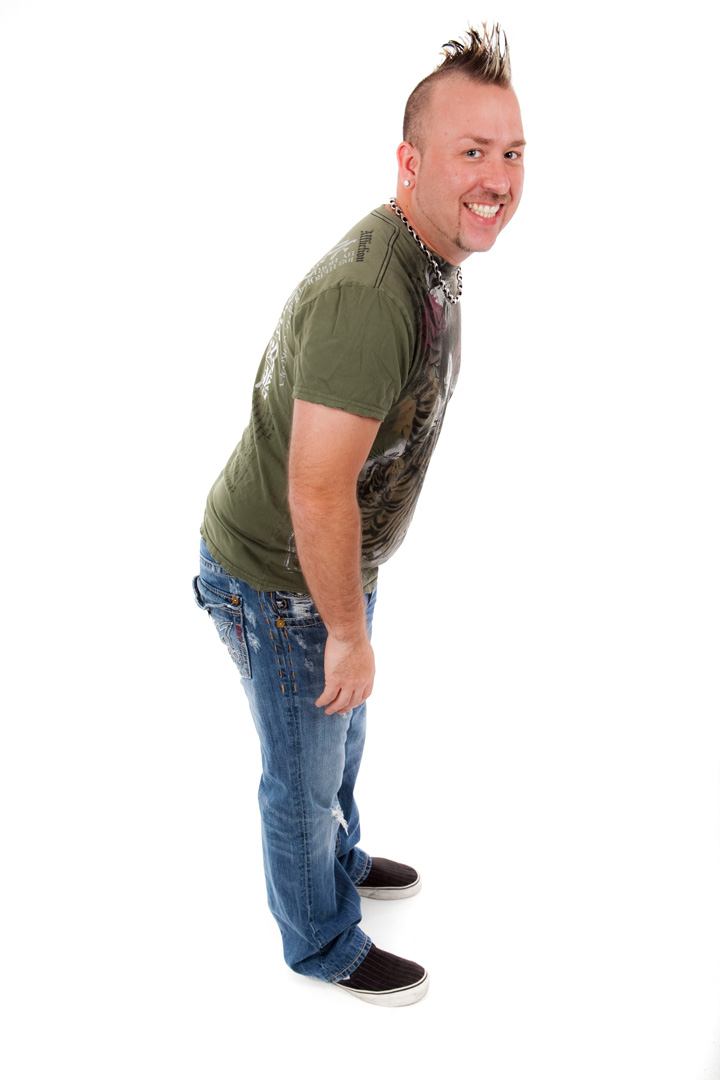 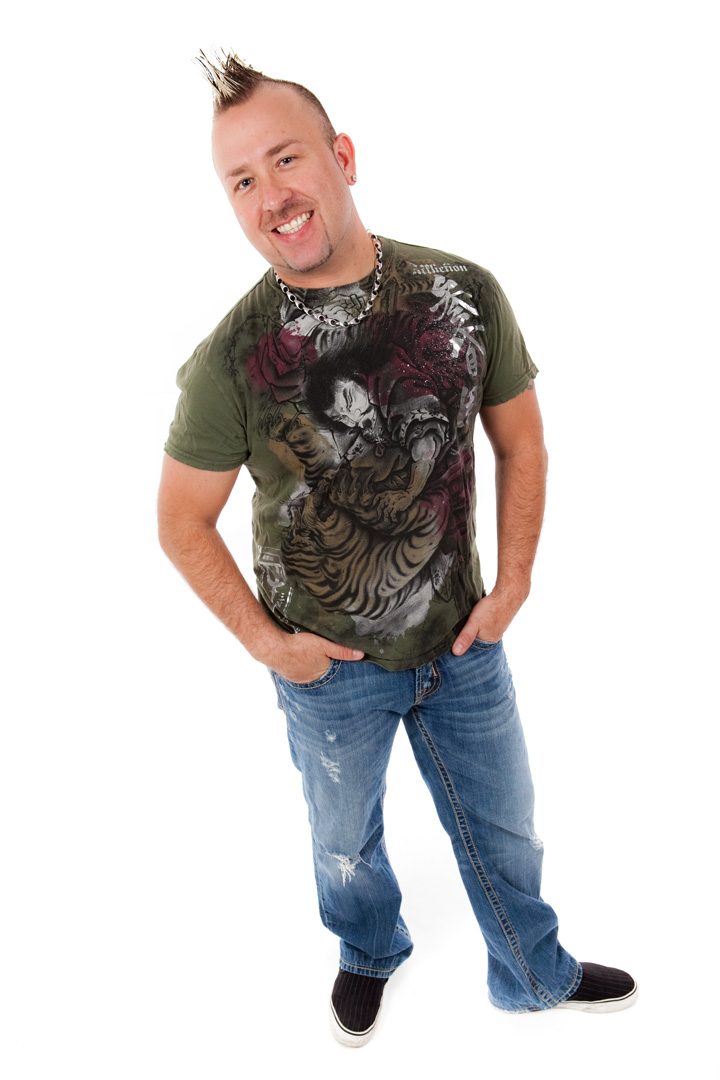 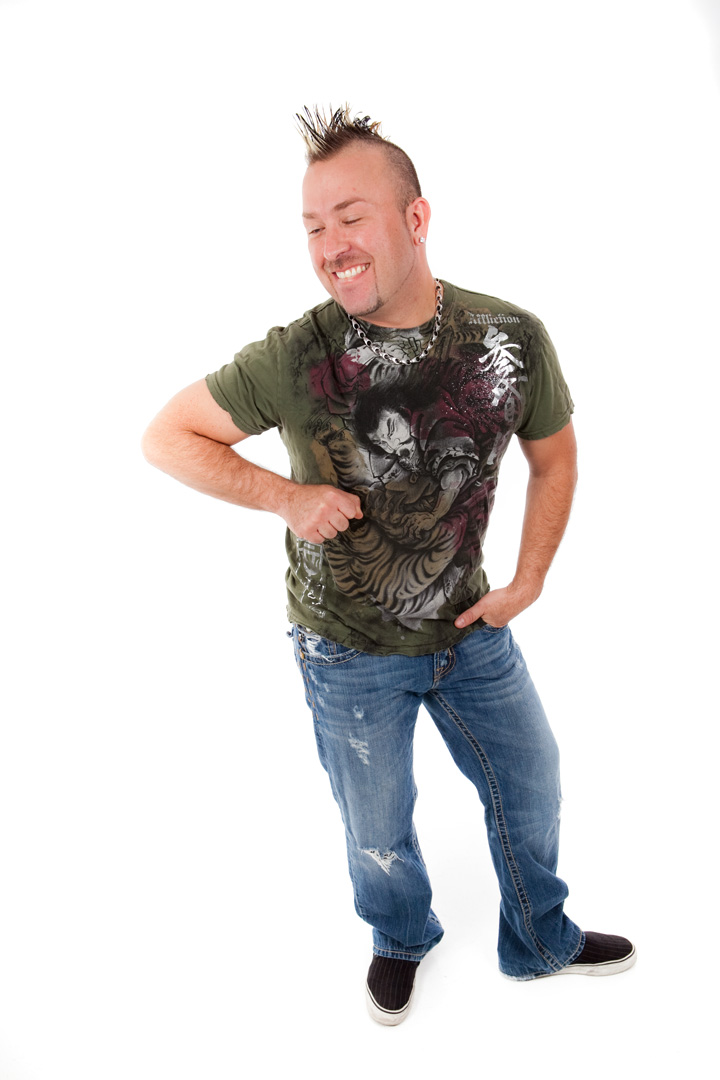 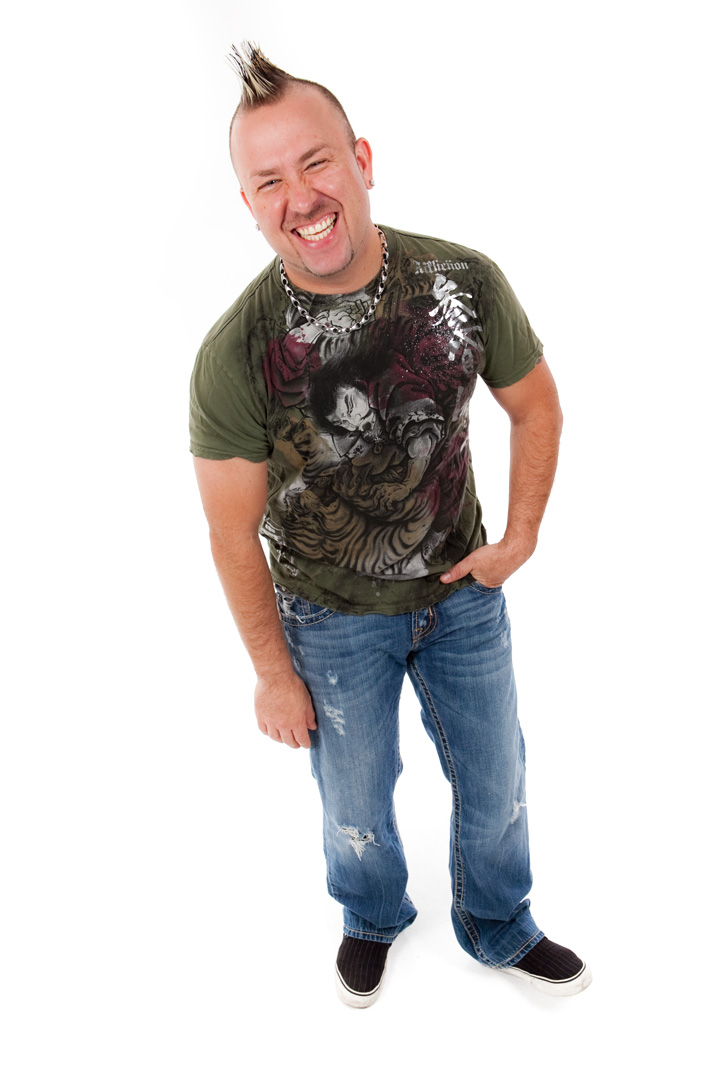 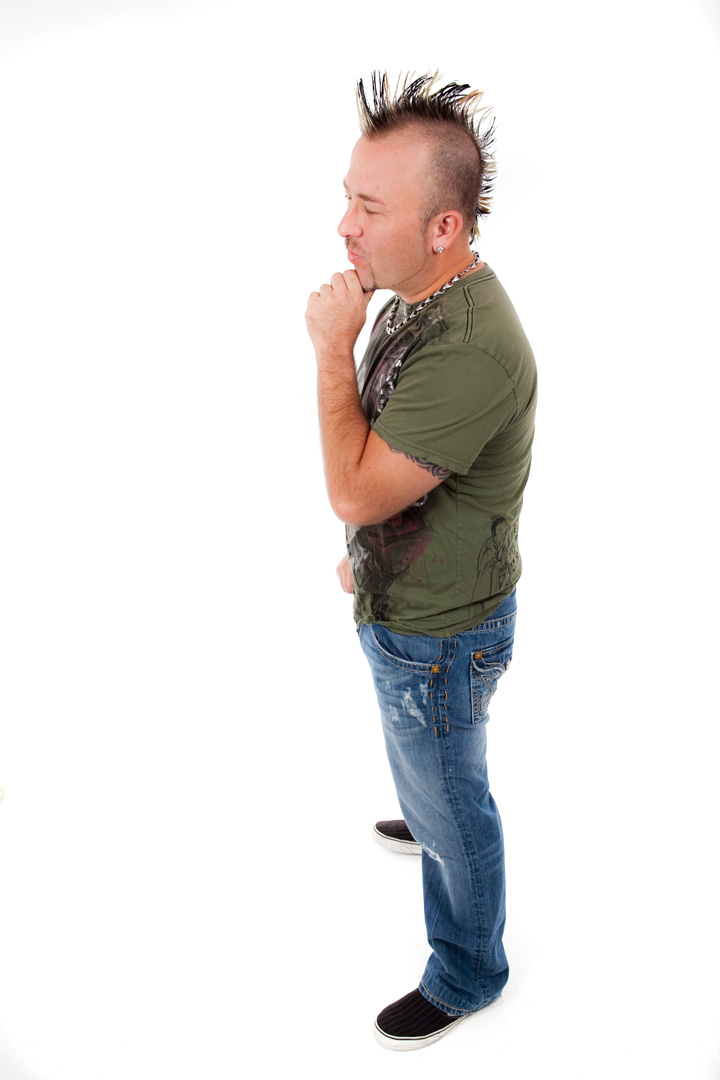 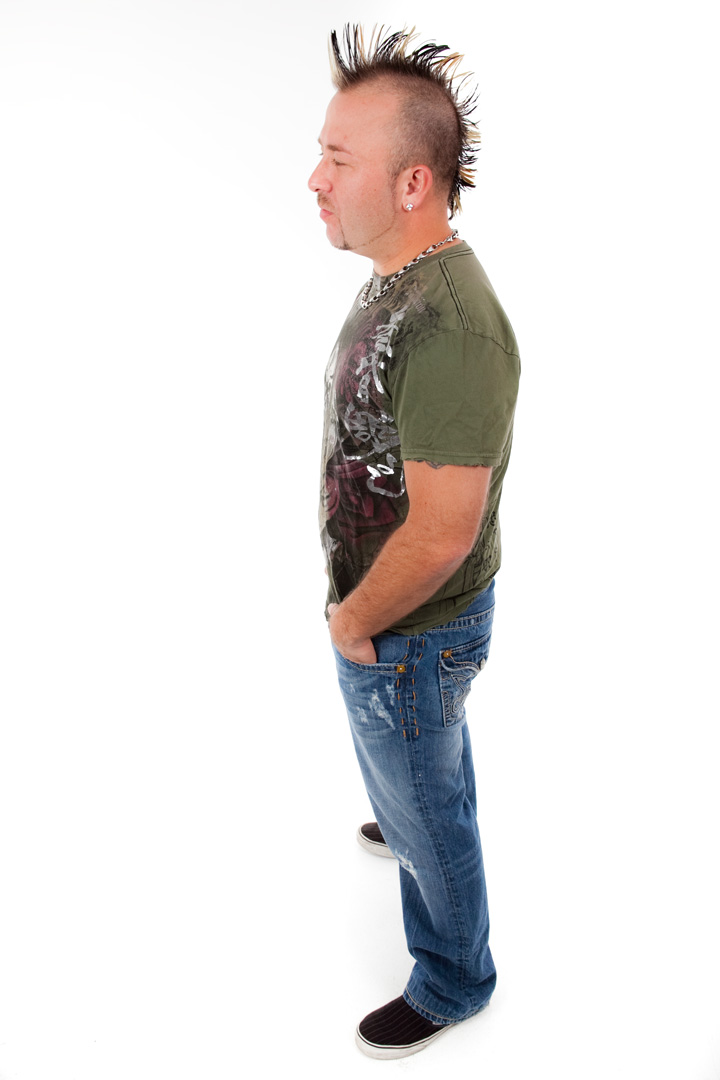 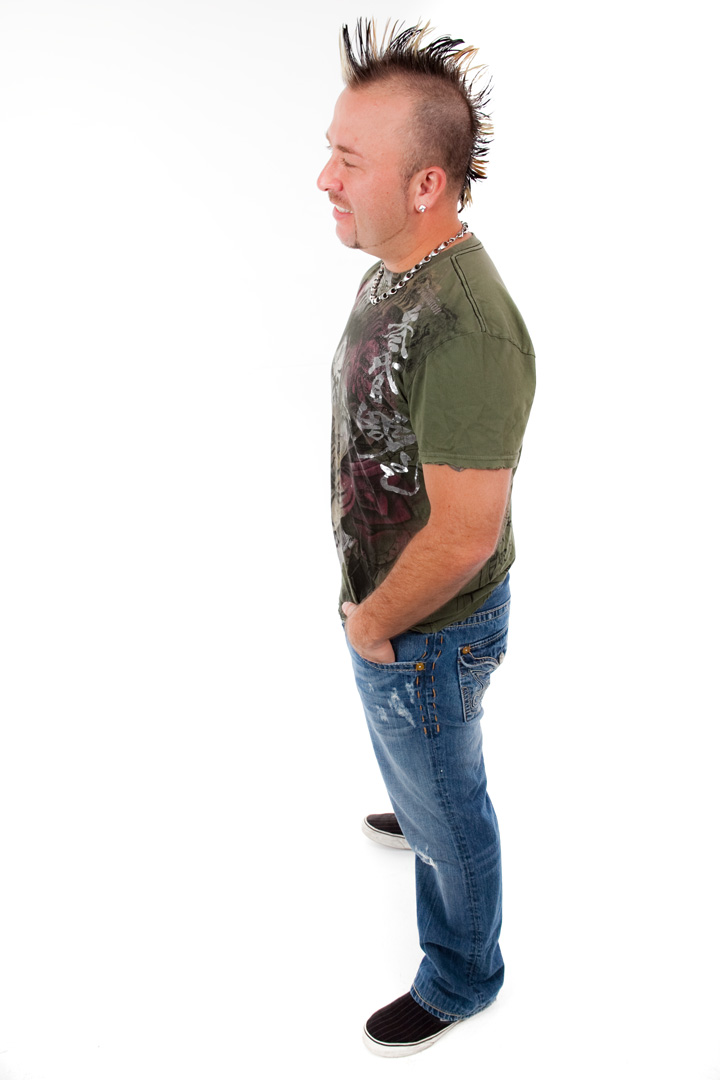 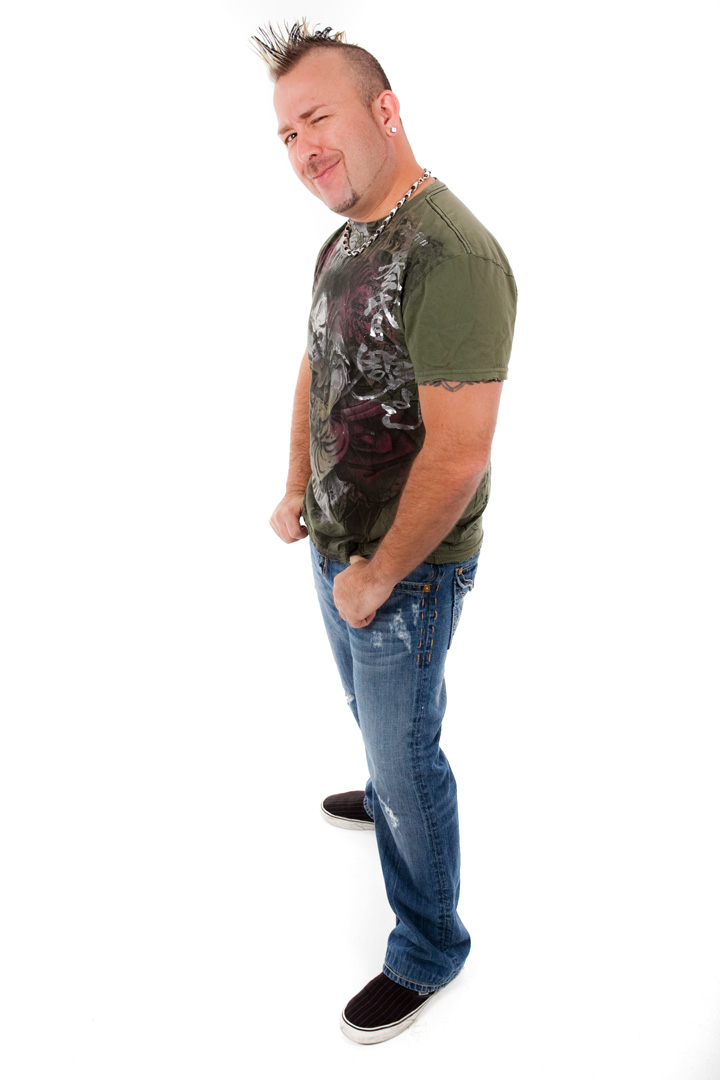 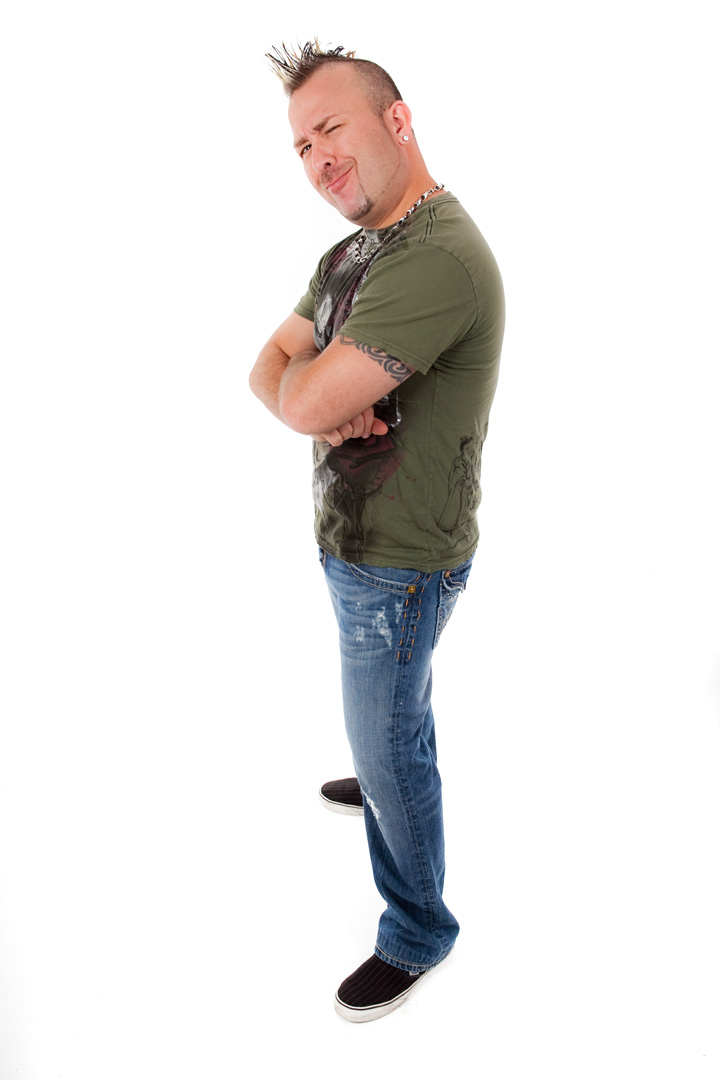 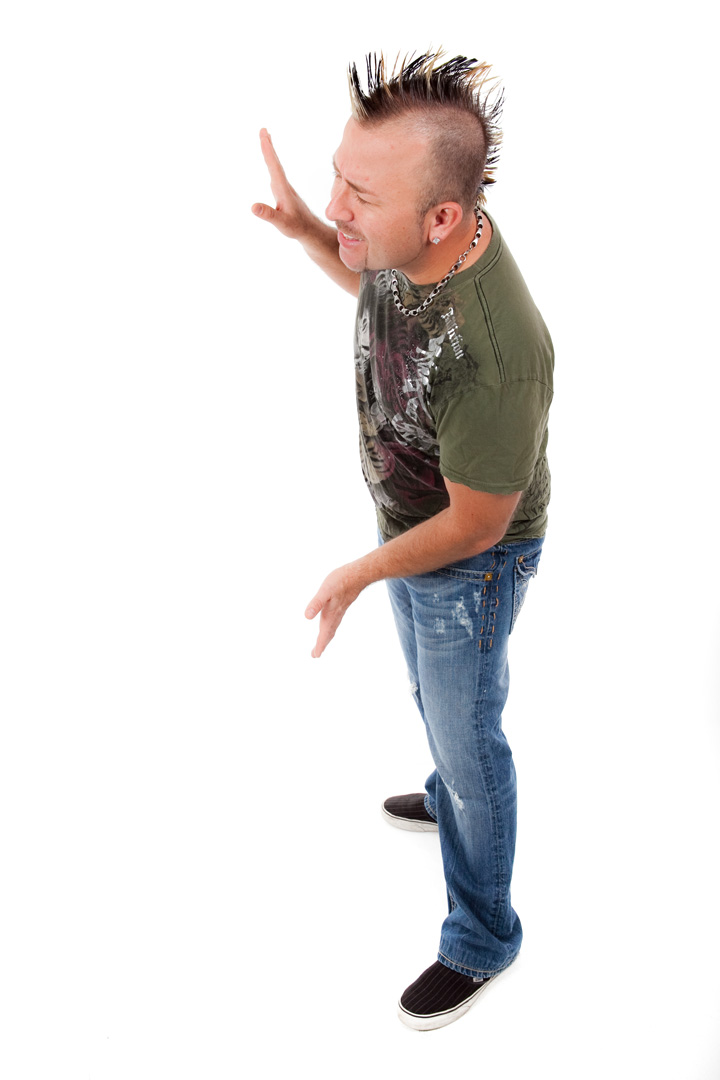 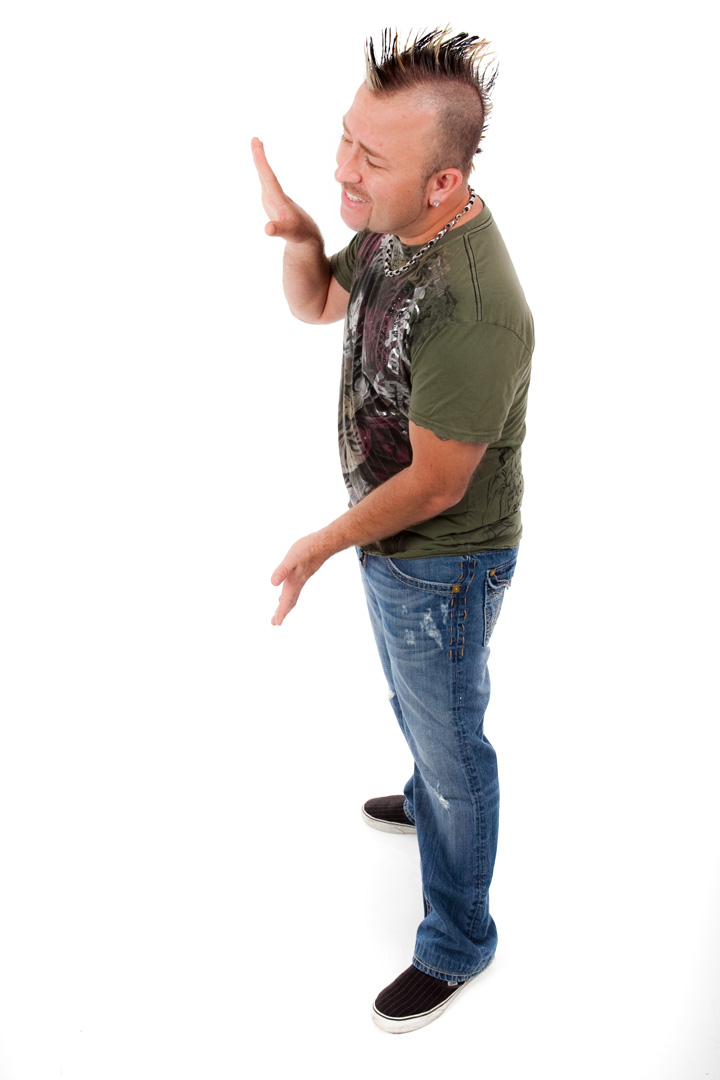 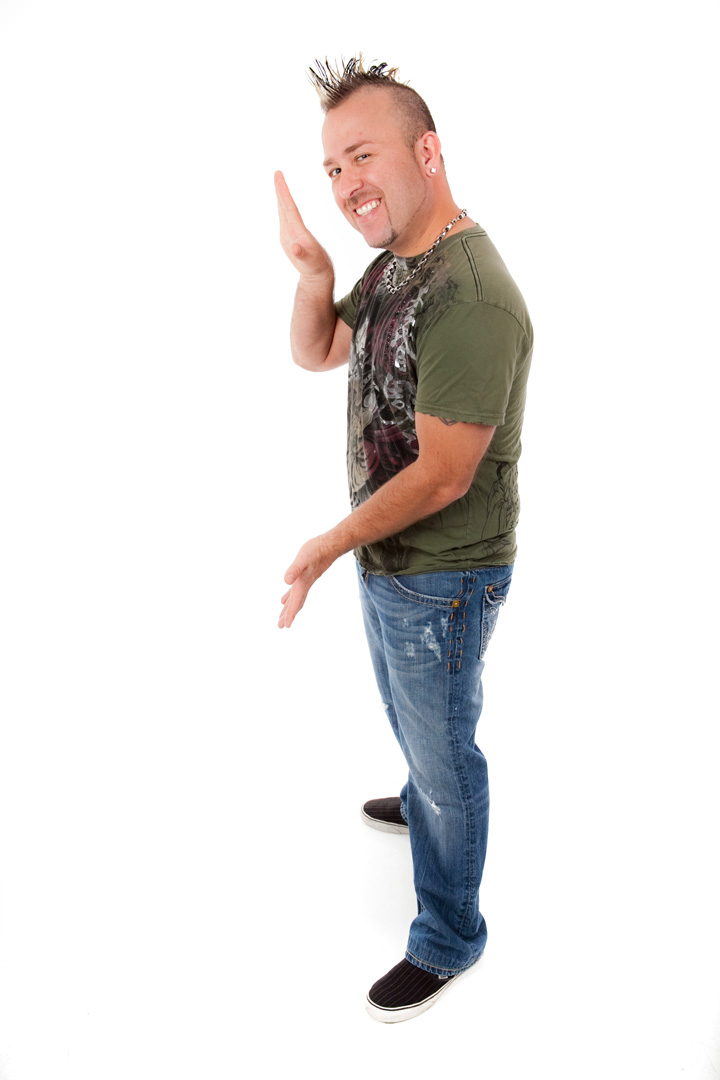 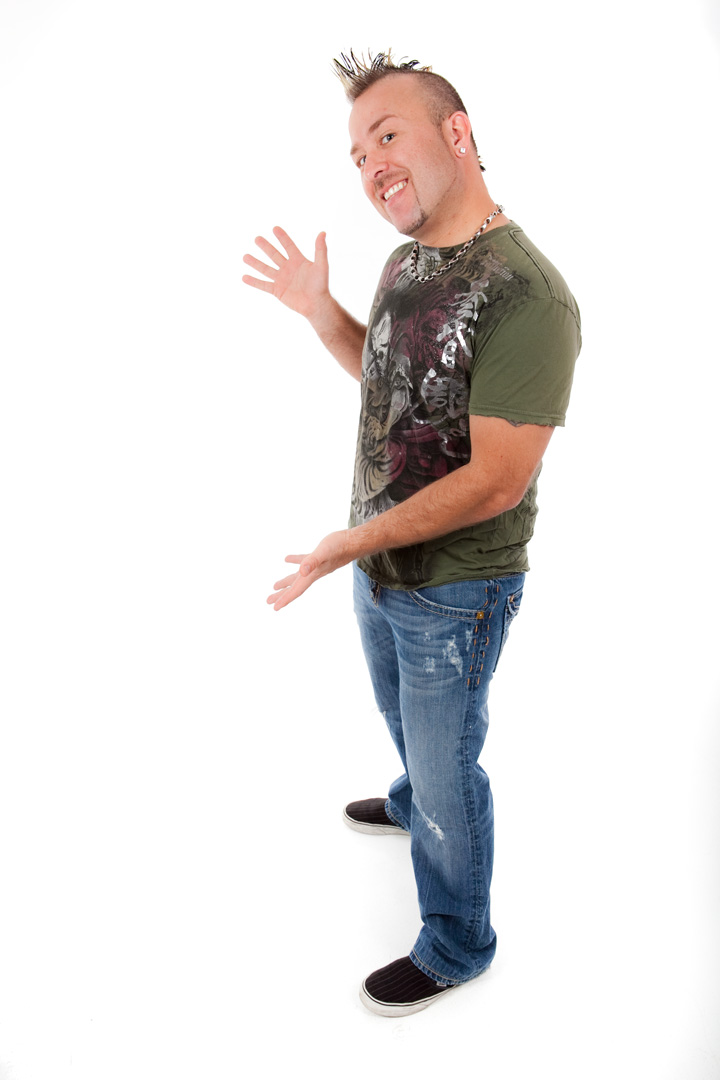 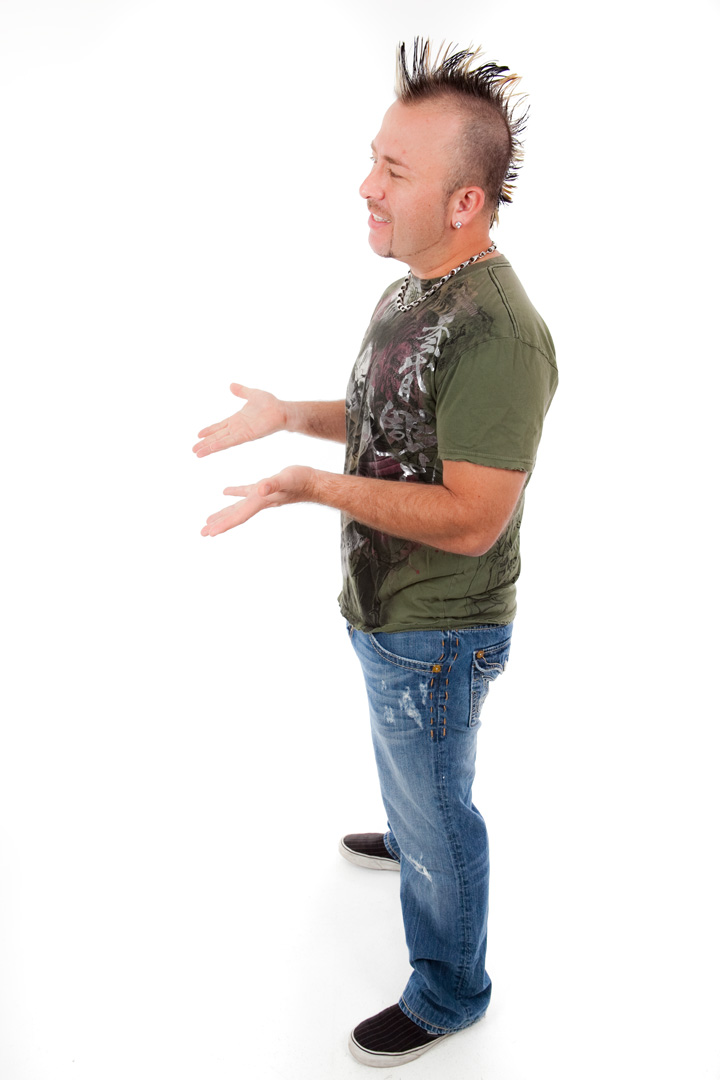 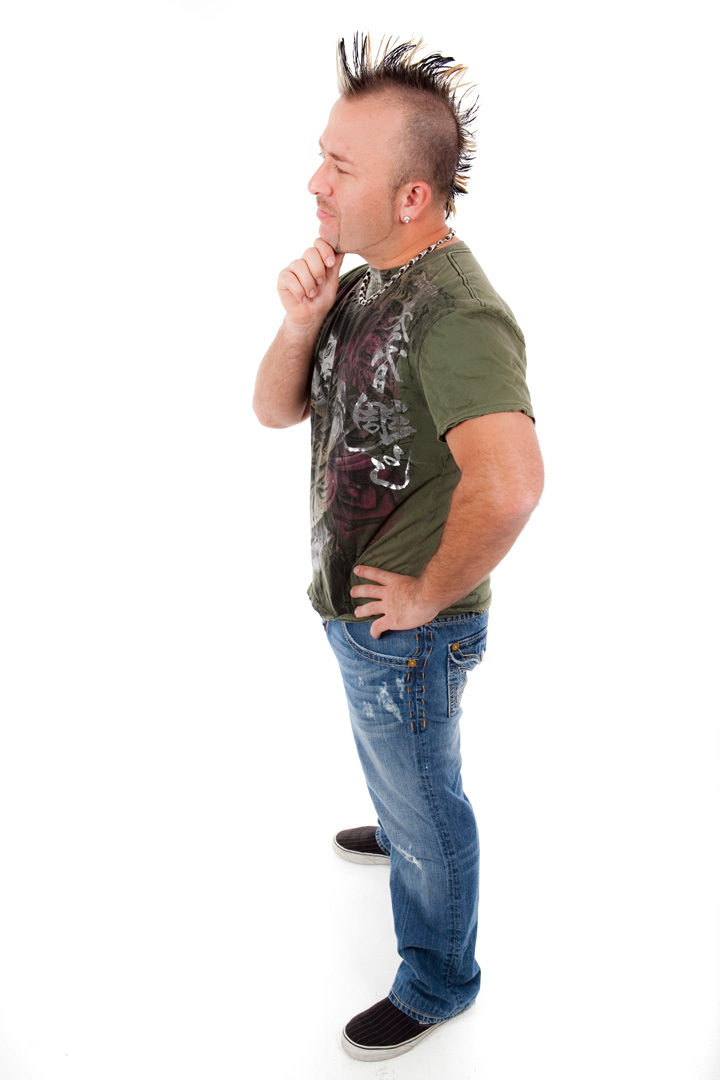 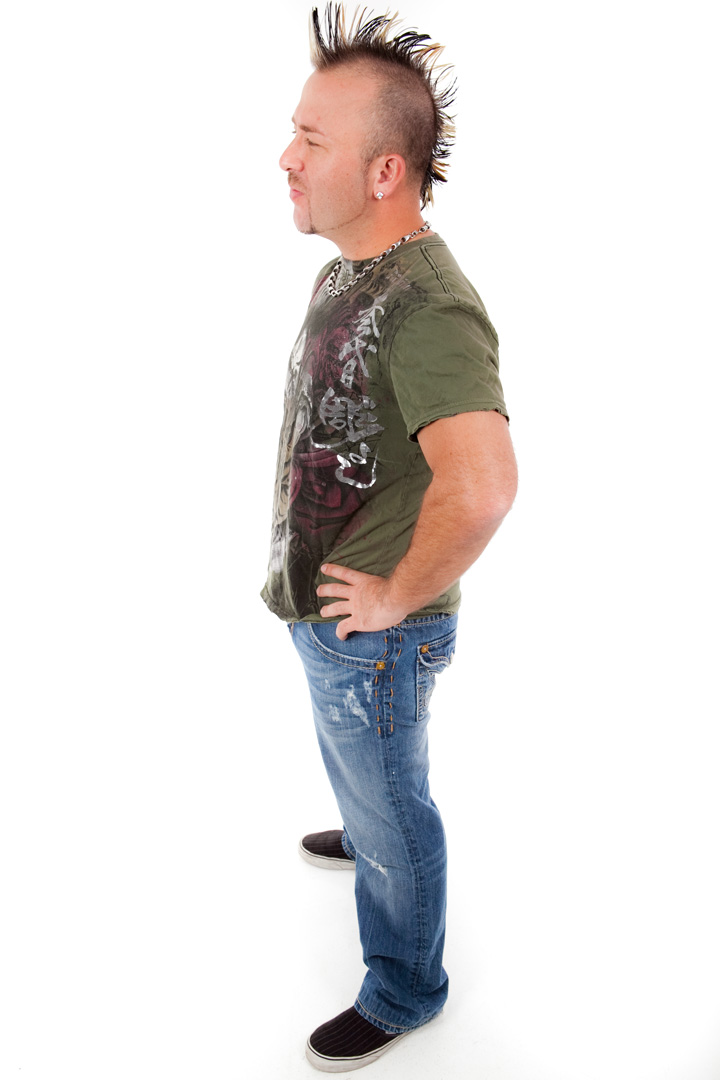 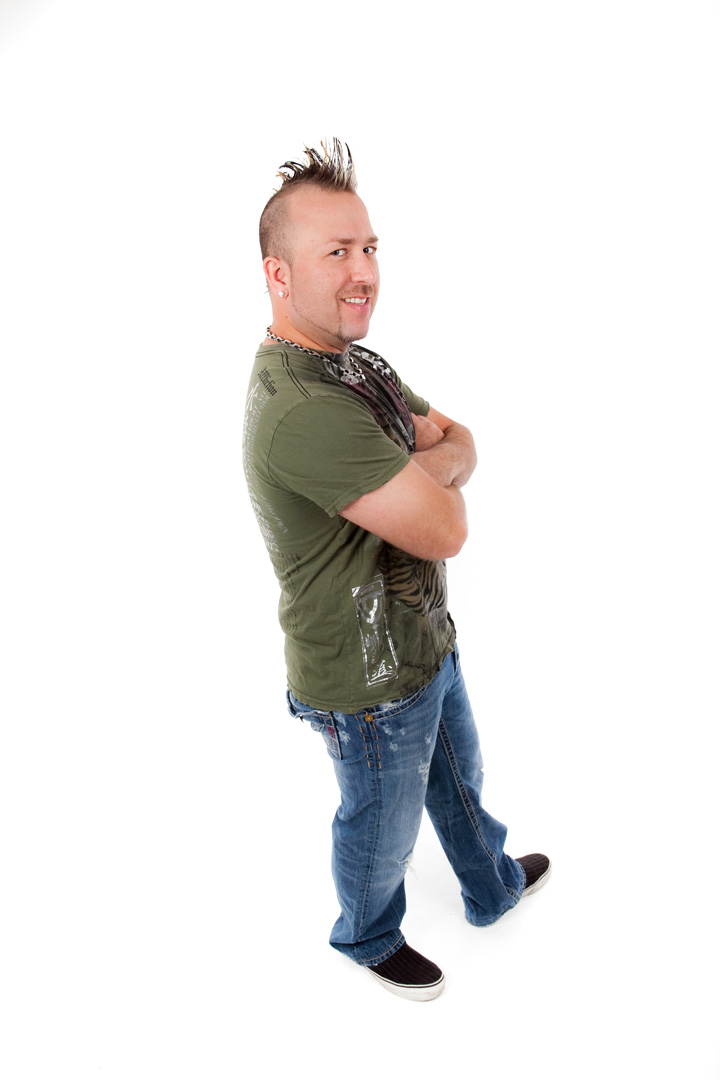 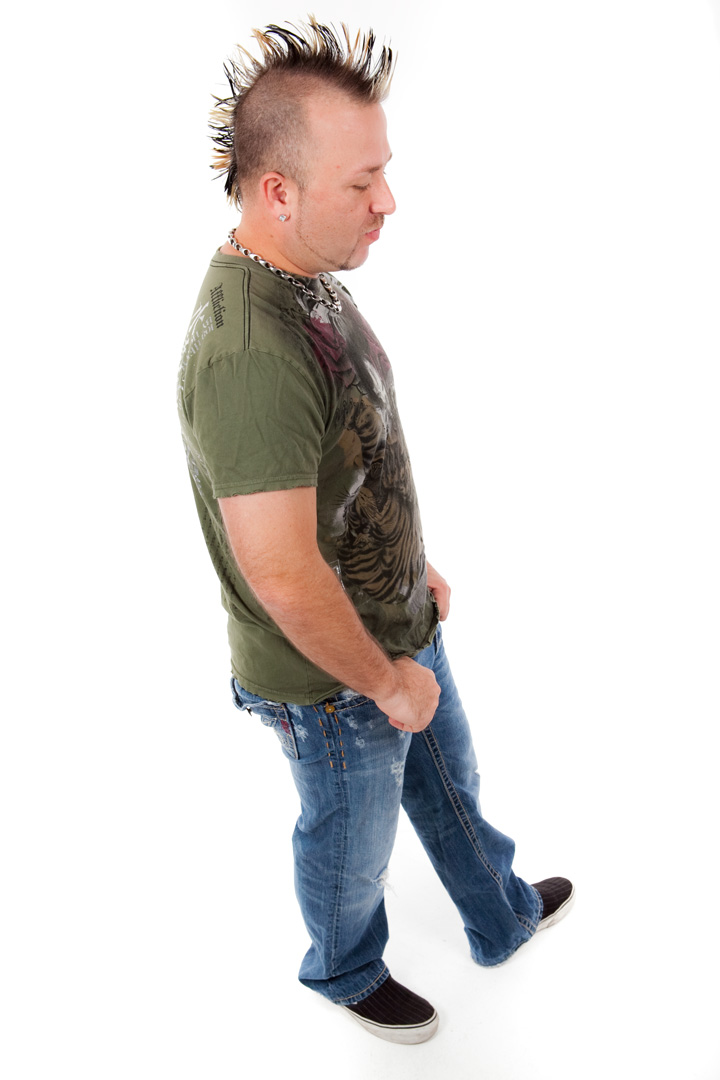 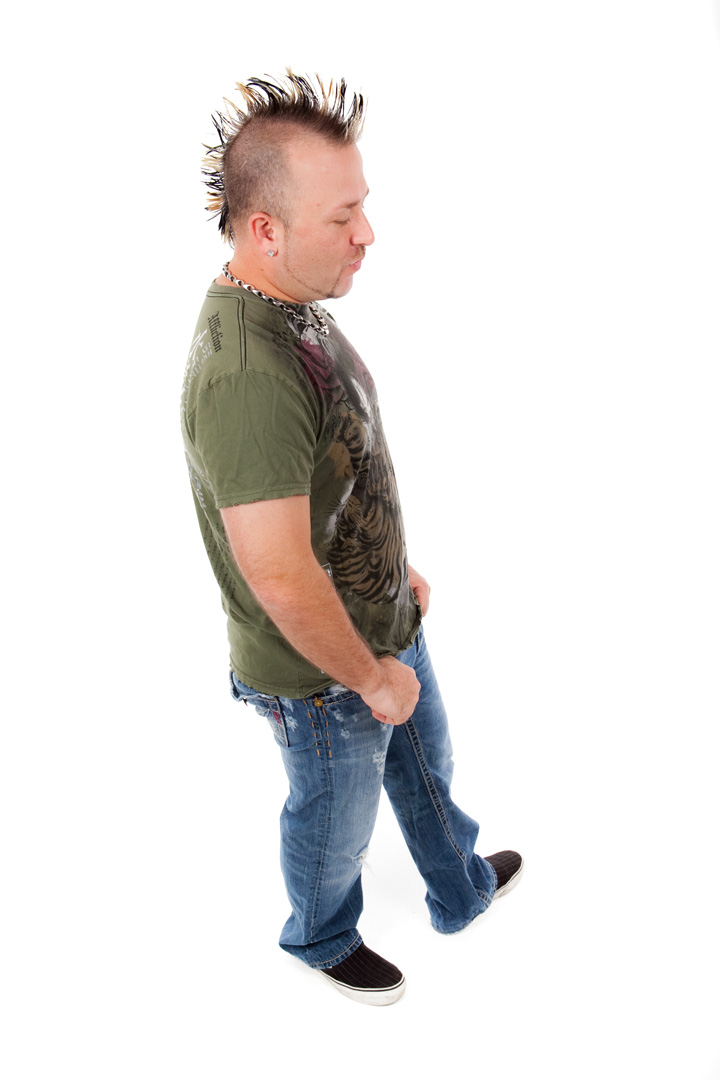 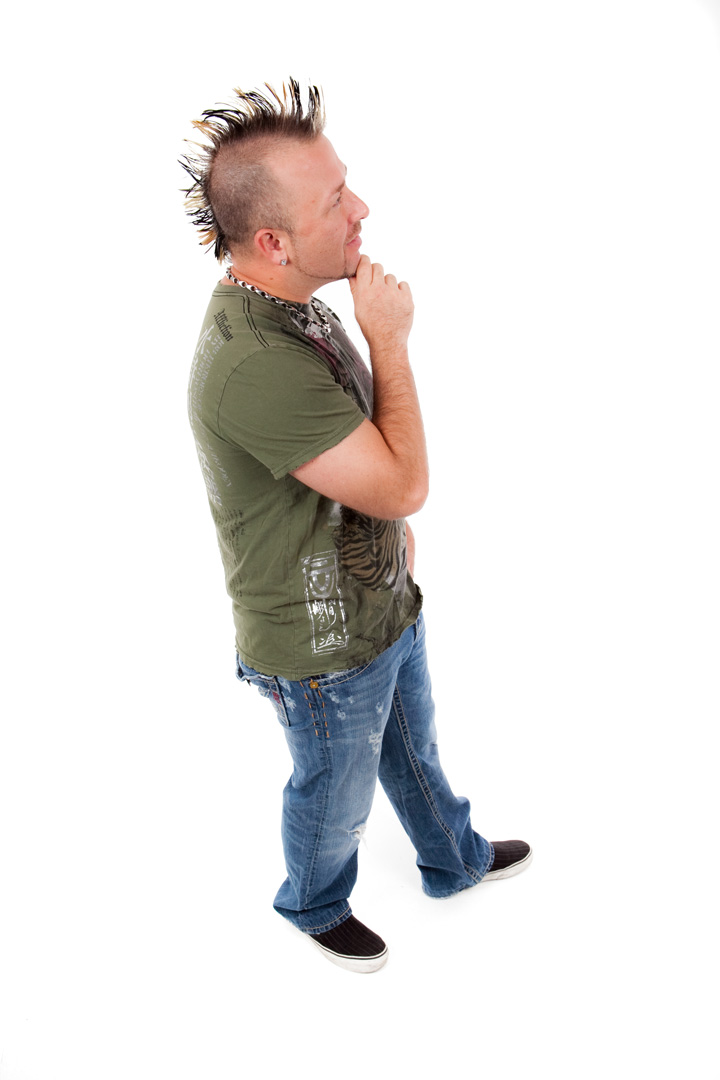